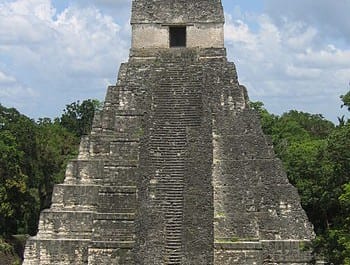 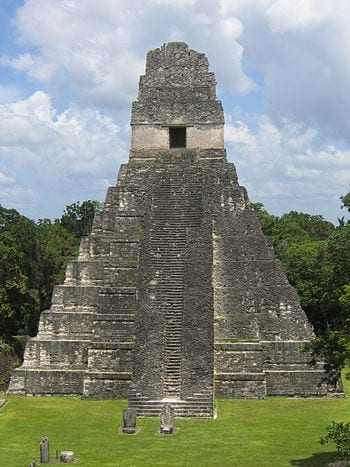 For a long time researchers have wondered how ancient Mesoamerican metropolises thrived on land with poor soil that could barely sustain crops.  Now, experts believe that the Mayan cities that prospered received a steady and frequent ash fall from volcanoes.  Even cities that are far away from volcanoes seem to have benefited from ash.

The ash was discovered when scientists found a beige, clay mineral in the ruined canals of Guatemala’s Tikal archaeological site.  Upon studying the mineral, the scientists found it to be smectite, a substance derived exclusively from volcanic ash after it has broken down.  Chemical “fingerprinting” techniques proved that the smectite came from volcanoes in Guatemala, El Salvador, Honduras, and Mexico.

The presence of nutrient-enriched volcanic ash explains how cities like Tikal were able to support between 160 and 230 people per square mile, despite being built on poor tropical soil derived from weathered limestone.