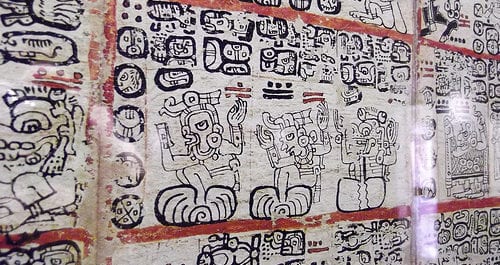 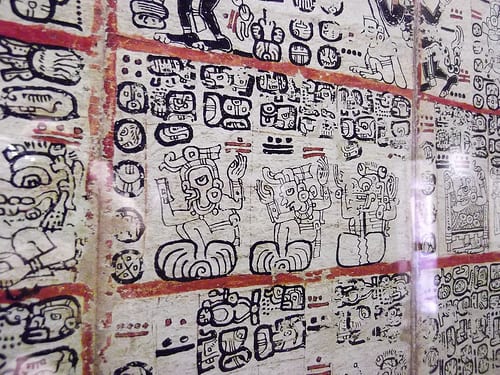 Over 1,000 Mayan codices were discovered in the basement of a Los Angeles museum, presumably owned by Randolph Hunt and donated to the museum.

Carbon dating has authenticated these sacred texts and professional photographs have been taken for the Maya Itza Council to analyze the meaning behind these lost codices.

The Itza Mayan Council has confirmed the addition of two Mayan codices that the world has never seen.

According to Mayan elder Hunbatz Men, these codices were discovered in a Los Angeles museum.

Hunbatz asked Drunvalo Melchizedek to obtain the original codices from the museum but upon conferring with the museum’s curator, he was denied due to the new antiquities laws.

The curator informed Melchizedek that there were over 1,000 codices in the museum’s basement originating from a Randolph Hurst collection stemming from the 1920’s.

The treasure hunter professionally photographed the codices and sent them to Melchizedek on cd’s, who then forwarded them to the Itza Maya council.