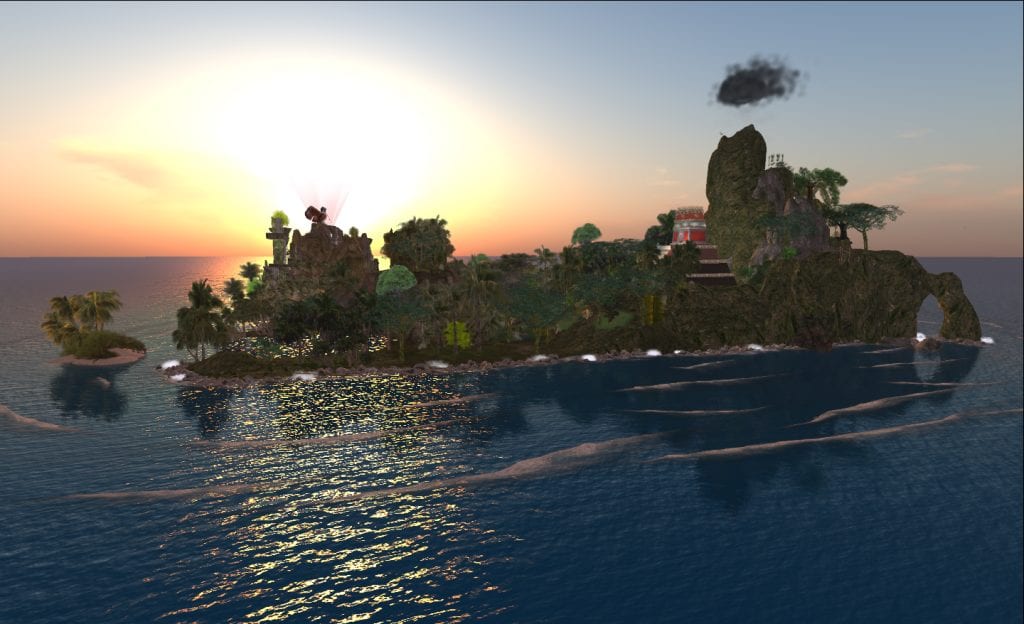 Montezuma Rising spans 500 years and is action packed. Sets will serve as the foundation of the theme park. The story includes an underwater treasure hunt, a Native American commando team, the gods, demons, magical pyramids, mystical temples of the ancient Aztec past, an evil Drug Cartel, and a righteous new President of Mexico who is obsessed in taking back what is rightfully so his people can return to the mythical Aztlán.