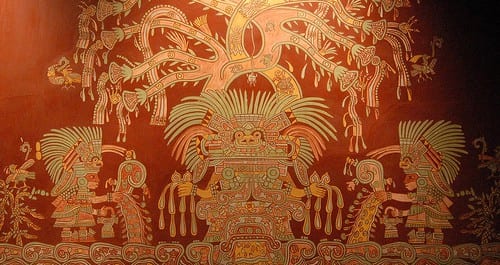 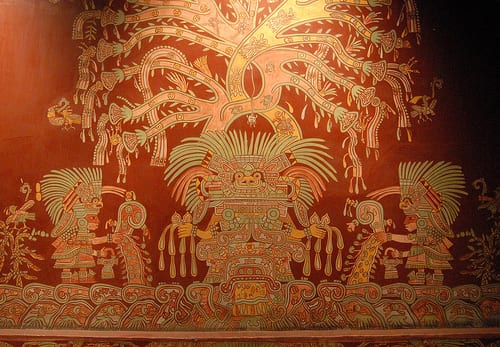 The demise of Mexico’s enigmatic pre-Hispanic city of Teotihuacan stemmed from a conflict among the civilisation’s elite classes, with buildings set ablaze in the clash, according to a study.

The famed pyramids of the Sun and Moon are among the majestic structures that remain at the tourist site near Mexico City, centuries after Teotihuacan’s population vanished.

What caused the civilisation to abandon the sprawling city in the 7th century has been the subject of many studies, with political, economic and social problems believed to be behind the exodus.

Linda Manzanilla, an anthropologist at the National Autonomous University of Mexico, now says the collapse was the result of a confrontation between the city’s rulers and an “Intermediate elite” comprised of entrepreneurs.

The city, which at some point housed 125,000 people, was divided into neighbourhoods where “Mid-rank nobles who acted like entrepreneurs” competed to show off the best luxury goods, she told AFP.”They competed among themselves to bring raw materials, and unknown luxury goods from distant regions, and demonstrate the most attractive and rarest items,” said Manzanilla.

This rivalry gave rise to tensions within the city, said Manzanilla, whose conclusions were published in the Proceedings of the National Academy of Sciences in the United States.