You are here: Home / Aztlan Movement / Archaeologists discover mysterious Mayan citadel with structure unlike any other 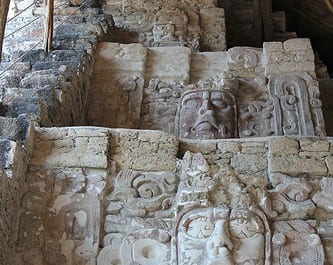 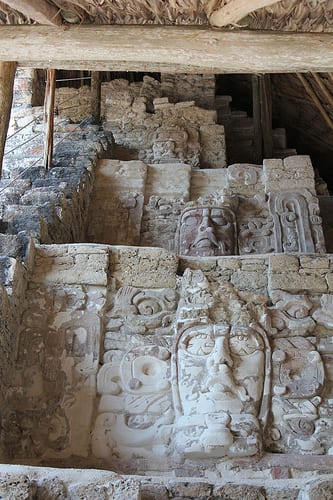 Archaeologists have been exploring the ancient Mayan city of El Pilar in Belize for years, but only recently did they discover an unusual addition to the city: a citadel with a structure unlike that of other Mayan sites.

The researchers used light detection and ranging laser technology to locate the citadel in El Pilar, which had about 20,000 residents.

The city’s construction began around 800 B.C.E. The citadel is different than previous discoveries at El Pilar, though.

Anabel Ford, the lead archaeologist on the discovery, told Popular Archaeology that the citadel “Does not meet with any traditional expectations.”

The archaeologists plan to continue excavating the citadel site and performing carbon dating of nearby organic materials.

The researchers don’t yet know whether the citadel dates to the pre-classical period, before 250 B.C.E., or if it was built long after the other buildings at El Pilar.

Dating the citadel could also help the archaeologists understand what it was used for and why it was isolated from the rest of the city.