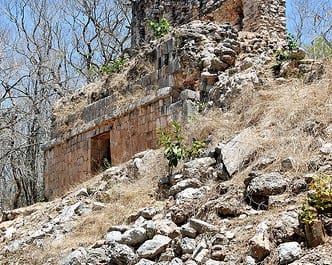 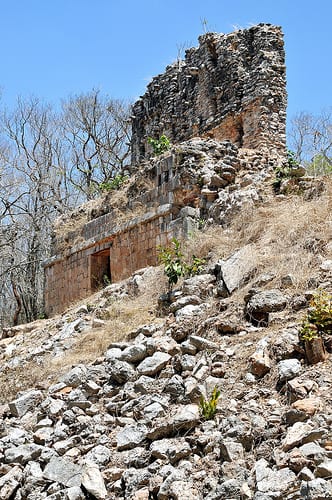 Belize’s Great Blue Hole, a large submarine sinkhole touted as one of the world’s best snorkeling and scuba diving locations by the late undersea explorer Jacques Cousteau, may hold the defining evidence that a 100-year drought triggered the ancient Mayan civilization’s collapse in that Central America country.

That’s the analysis of a buzzy new study co-authored by a Rice University professor.

Ré Droxler, earth science professor and director of Rice University’s Center for the Study of Environment and Society, co-authors this study along with a Louisiana State University instructor.

Through a study of minerals taken from an underwater cave in the Blue Hole, the findings show that an extreme drought between A.D. 800 and A.D. 900 coincided with the Mayans’ first collapse there.

The Mayans moved further north to re-establish themselves, the study continues, but another major drought hit the region between 1000 and 1100 A.D., when the Mayan city of Chichen Itza is believed to have fallen.

Many scientists have already suggested that during the Mayan decline, shifts in the intertropical convergence zone became the driving force behind the droughts.

The Mayan civilization in the Yucatan peninsula had flourished from A.D. 300 to A.D. 700, as discovered through the pyramids, hieroglyphic writing system and the Mesoamerican calendar that is now infamous for its prediction the world would end in 2012.