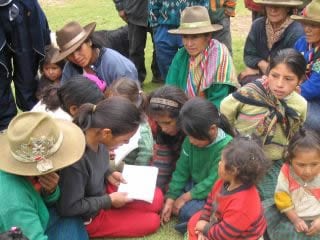 It turns out that the genetic meaning of “Mexican” is quite complicated.  The wide array of indigenous populations means that a Seri from the Gulf of California area would be as genetically different from a Lacadon Maya from near Guatemala as a Caucasian is from an Asian person.

European influence is found mixed throughout Mexico, and researchers were curious as to how the genetics of Spanish conquistadors affected the genes of the Aztec, Maya, and other native peoples over the last five hundred years.  Surprisingly, the “mestizos,” or people of European and Native American heritage, have the same indigenous components as natives from the same region.  In short – conquest did not swamp the genetic signal of ancient Mexico.