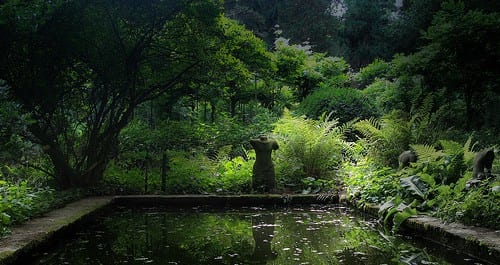 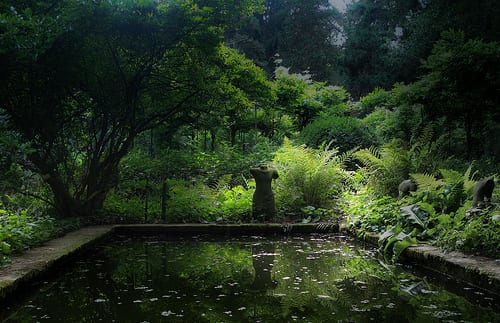 Prior to the coming of Christianity to Mesoamerica, its peoples also had their own creation myths, the most significant that we know of today being the Popol Vuh.

The Popol Vuh is the corpus of mythological and historical narratives, including the creation story according to the Quiché-Maya people.

In the creation myth of the Popol Vuh, there were two creator gods, Gucumatz and Tepeu.

The family tree of the gods and demigods of the Popol Vuh.

After the story of the Hero Twins, the Popol Vuh returns to the creation of human beings.

According to Popol Vuh, that is what they achieved in that fourth and last experiment of creation.

The Popol Vuh concludes with an extensive genealogy of the Quiché-Maya dynasty up until the 16th century, connecting the royal family with the legendary gods in order to assert rule by divine right.