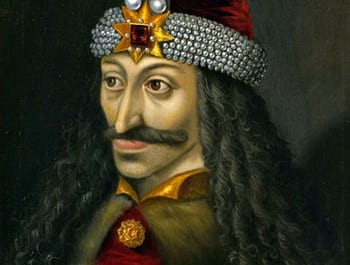 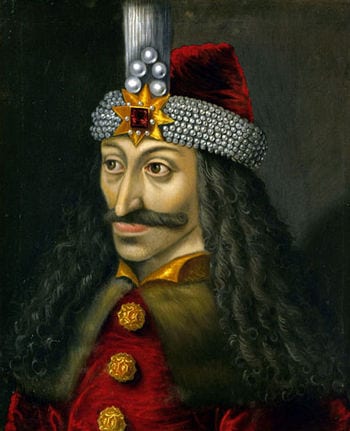 The newest take on the story of Vlad the Impaler is Universal’s “Dracula Untold,” a movie that focuses on the famous Transylvanian ruler.  Unlike most Dracula movies, this film will focus more on a younger Vlad and his family.  In order to showcase the movie’s unique set pieces and the new angle the movie is taking on the classic Dracula tale, Universal turned to its Florida theme park. According to creative director John Murdy, the exhibit is “really a living trailer,”  and Universal has called it an “immersive preview.”

Every year Universal hosts Halloween Horror Nights, and this year the celebration turned into an opportunity to bring the film to life.  Universal constructed a maze that showcases the movie’s set pieces and beginning marketing the movie to horror fans.   The maze also features rooms that have been designed to recreate a few choice locations from the film, including a Turkish army camp, a burned village, and a cave filled with skeletons.

Read more here: How Universal Created a Living Trailer for “Dracula Untold” at its Theme Parks