You are here: Home / Aztlan Movement / Aztec Childhood and Family 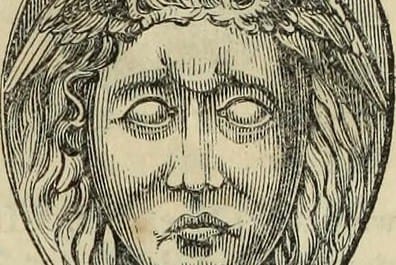 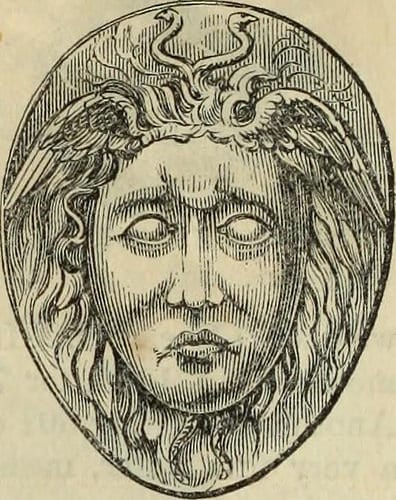 To understand how children fit into the Aztec culture, and how they were honored, we should go right back to the beginning even before the children were born.

The evidence points that Aztec parents loved their children deeply.

In matters of discipline, both parents ruled over their Aztec children with a firm hand.

Aztec children were raised with care by their parents, who made certain that their children knew their responsibilities and had command over the needed life skills in their society.

All older children were expected to help with chores around the house and in the garden in addition to attending school.

The macehualtin – the lower class of merchants, peasants, and artisans – children went to a local school known as the telpochcalli where they were taught elemental occupational skills, basics of warfare, civics, and elemental history and religion.

The pipiltin – the higher class of warriors, priests, rulers – children went to calmecac, a school for noble boys, where in addition to the basic education they were taught astrology, extended history, religion and art of war, leadership, and of course, an extended martial training in all sorts of weapons.