You are here: Home / Aztlan Movement / Aztlan and the Chicanas 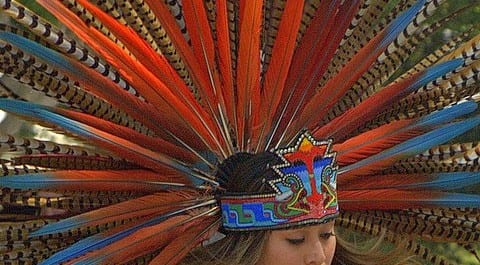 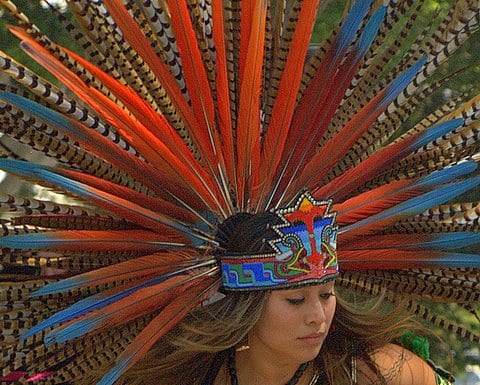 Maps showing the “Aztec Homeland”* From “In Search of Aztlan” :Q: There are several maps that indicate sites of the original Mexica people.

Why do you suppose no one noticed the reference to Aztlán on these maps before?A: I think these maps, these documents, had not surfaced before because I think momentum that grows over time.

The following is adapted from “Maps and some history stating the Aztecs left N. America’s Utah area and migrated South to Mexico area” : Having heard of many legends,myths,stories of migrations these maps may help give evidences of them.

1728 Barreiro Map: This is the oldest post-Columbian map which depicts the four migration points of ancient Mexican Indians found in later maps.

I’ve compared the antique maps with a Google map of the same region, and the “Chicana” on the maps falls somewhere just north of modern day Puerto Peñasco, Sonora, Mexico.

“1847 MAP ENDS IMMIGRATION DEBATE” : Our recent column in which we revealed the existence of the 1847 Disturnell Map, the official map of the Treaty of Guadalupe-Hidalgo, has triggered an avalanche of letters from hundreds of readers in every corner of the country.