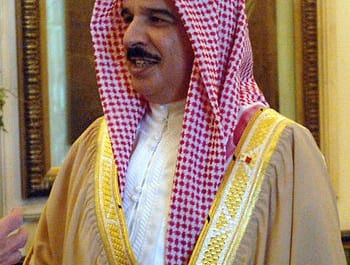 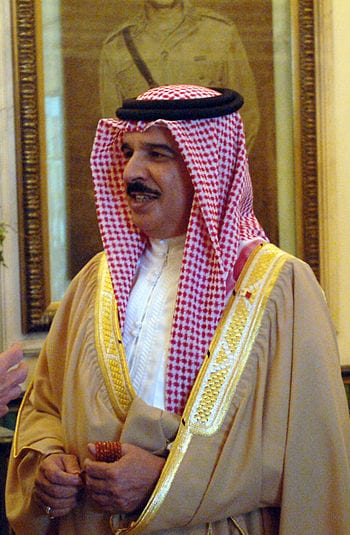 Bahrain’s King Hamad bin Isa Al-Khalifa wants his country to keep pace with neighboring countries’ attractions by building a new amusement park.  The king’s project has a reported budget of nearly $53 million and will be constructed in a historic area between Riffa’s east and west district.  Funding for the amusement park will come from both the Bahrain government and private investors.

The Southern Municipal Council is administering the proposed site and has stated that this project will be quite different from the average theme park.  The difference will come from a focus on technological innovations, including high-tech virtual reality rides and possibly a snowboarding arena.

“We want a park that is attractive to families and visitors, but it has to have a new concept that the region has not adopted yet,” said council chairman Mohsin Al Bakri. “A theme park is what we are looking for on the same lines as Adhari, or the new Muharraq Grand Garden, but we don’t want the same rides or facilities repeated, except for popular ones like a bowling alley and a karting track.”