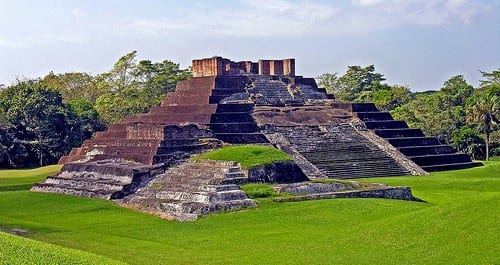 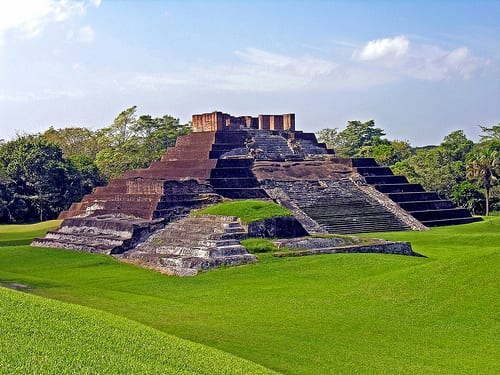 “The interpretation is so powerful and impressive and it takes hold of the field as a whole,” said the UC Santa Barbara professor of anthropology and of Chicana and Chicano studies who is also a specialist in the history of science.

According to Aldana, one of the book’s more important contributions involves our understanding of what science is and who is invested in it.

“Which puts the interpretation at two degrees of separation at the very least.”We become entirely reliant on someone else understanding the science for us,” Aldana said, “and that takes us out of the conversation we need to have, which is, ‘What are we doing with the science and technology on a daily basis?’.

“One of the things I do in my outreach work has to do with the fact that society in general – and kids in particular – are consumers of science and technology but don’t engage with it,” he continued.

Our separation from the basic hows and whys of science and technology has a global impact, Aldana argued, because we don’t see it in relation to the world at large.

If we cut ourselves off completely from understanding how science works, he added, we have no engagement in the way science plays out politically in terms of policy and in our everyday lives.

“When we look to ancient versions of science, it brings some aspects of it into starker relief. The role science may have played in political legitimation in ancient times may become clearer, but it reminds us that we have to look for it in society today,” he said.