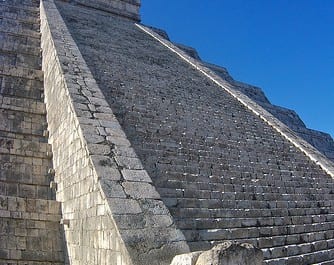 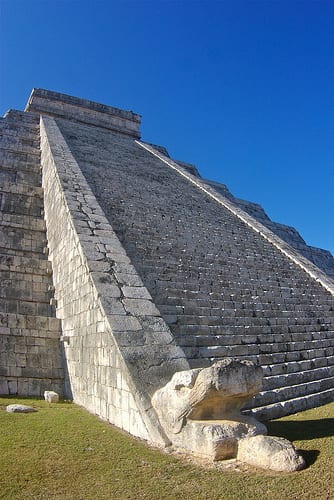 BYU researchers have dug up new evidence from an ancient Maya city that may help solve the mystery of just how many people lived in the civilization.

Using soil chemistry, combined with advanced remote sensing and satellite imagery, the researchers have pinpointed for the first time where Maya farmers in Tikal, Guatemala, carried out some of their most significant crop production.

“Our soil analysis is finding that Mayas did not grow maize heavily on the hillsides, but rather along the borders of the low-lying wetlands called bajos,” said BYU soil scientist Richard Terry.

The finding in Guatemala comes at the same time separate researchers have discovered a lost Maya civilization in the Mexican jungle.

Combined with data from radar and satellite imagery, the carbon signatures allowed researchers to create a model that maps the areas where the Maya planted – and didn’t plant – corn.

Six years ago, research led by Terry used soil chemical residues to detect a large marketplace in a Maya city on the Yucatan Peninsula of Mexico.

The latest round of research also suggests new information about how the ancient Maya managed their rainforests.