You are here: Home / Aztlan Movement / Indigenous peoples of the Americas 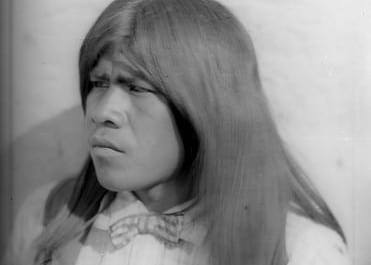 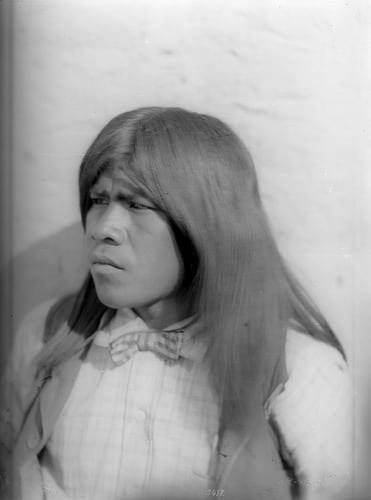 In 2005, Argentina’s indigenous population numbered about 600,329; this figure includes 457,363 people who self-identified as belonging to an indigenous ethnic group and 142,966 who identified themselves as first-generation descendants of an indigenous people.

Morales began work on his “indigenous autonomy” policy, which he launched in the eastern lowlands department on August 3, 2009, making Bolivia the first country in the history of South America to affirm the right of indigenous people to govern themselves.

Indigenous peoples of Brazil make up 0.4% of Brazil’s population, or about 700,000 people, even though millions of Brazilians have some indigenous ancestry.

The “General Law of Linguistic Rights of the Indigenous Peoples” grants all indigenous languages spoken in Mexico, regardless of the number of speakers, the same validity as Spanish in all territories in which they are spoken, and indigenous peoples are entitled to request some public services and documents in their native languages.

Of the indigenous peoples in Mexico, only about 67% of them speak an indigenous language and about a sixth do not speak Spanish.