You are here: Home / Theme Park / Is Walt Disney World Getting Too Expensive? 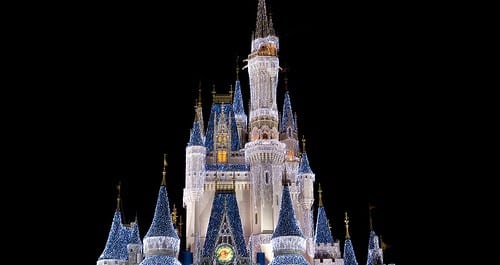 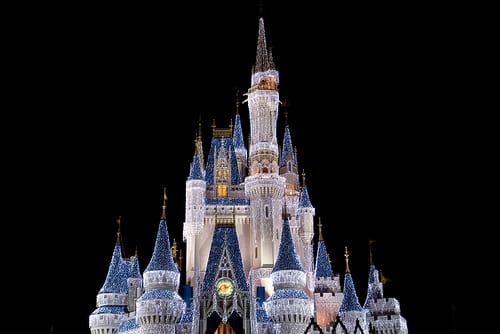 Many fans scoffed at the price, and said that Disney was being greedy and no one would stay in those new units based on the price, though arguably, they may be some of the coolest rooms on WDW property.

More recently, The BOATHOUSE opened at Downtown Disney, which offers a steak on their menu priced at $115 that is designed to feed two people.

Maximum capacity is three guests per trip which runs around 20 minutes and that trip will set you back $125. These are actual reactions to The BOATHOUSE menu and Amphicars found recently online and I am not making these up: “They have a steak that costs 115 dollars, it must be made of gold” “Too bad Disney is unreachable / unobtainable for the average working class person and their children” “It’s stuff like this that will doom Disney”.

Two Bedroom Villas at Disney’s Bay Lake Tower adjacent to the Contemporary Resort that face the Magic Kingdom can run anywhere from $1,038 to $1,840 per night.

Finally, The Boathouse is run by a third party and not by Walt Disney World, but before you scoff at the price of that steak let me remind you that a 32-oz porterhouse for two runs $110 at Yachtsman Steakhouse at Disney’s Yacht and Beach Club Resort.

If you think even that price is out of line, Ruth Chris Steakhouse just up the road in Orlando offers a porterhouse for two at $85. A bargain perhaps, but keep in mind, Disney is considered “Beach front property” and will be higher priced simply based on location alone.

Walt Disney World continues to increase park attendance year after year and hotel occupancy rates hover around the 90% range for most of the year.