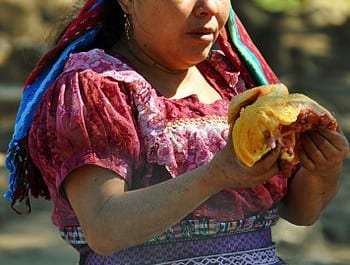 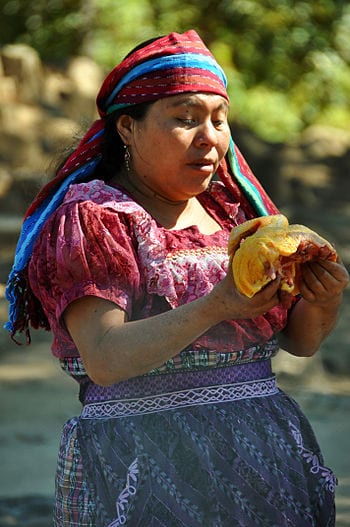 On Monday, June 23, the Mayan People’s Council, also known as the CPO, declared a national strike in support of the Mayan people of Guatemala.  Local indigenous people took to the streets in 29 different locations across the country protesting for equality.  The protests are being made because the Mayan people do not feel that the government respects their way of living nor the society they want to live in, namely, a society without hydroelectric and mining projects.

Eliu Orozco, Maya Mam, who is a member of the CPO, stated, “The initiative to call for a national strike was aimed at creating an understanding of what significance the Mayan population has sustaining the economy. Our political proposal is to institutionalize the practice of “Vida Digna” in politics. Therefore, we promote the effective participation of the local authorities that have been elected in local assemblies and thus are legitimate representatives of the Mayan people. With respect for the rule of law, we have taken action through legal ways in order to demand the Government to respect our legitimate rights recognized in the Constitution and in international conventions. However, we continue to accumulate ‘NOs’, that is, to express that we lack rights.”