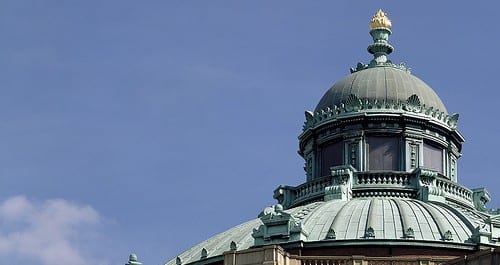 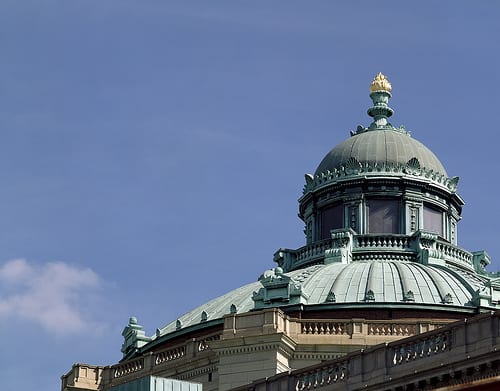 Photo by The Library of Congress

On December 17 the named 25 films of “Cultural, historic, or aesthetic significance” to America’s cinematic heritage for preservation for future generations.

Considered the first Chicano feature, the film was recovered by CSRC director Chon A. Noriega in the late 1990s and then restored and preserved by the CSRC in collaboration with the UCLA Film & Television Archive.