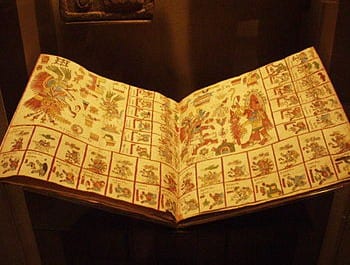 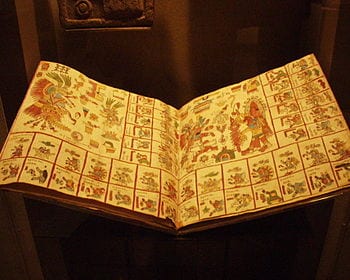 There are several theories as to exactly how Emperor Montezuma died.  After the guests he welcomed as gods betrayed the Aztec people, it’s uncertain if the emperor was killed by his own people or by the Spaniards.   And since different accounts tell different stories, researchers often disagree about what actually happened.

One of the accounts of Montezuma’s death lies in Mexico’s National Museum of Anthropology.  The Montezuma codex, a six-feet long and ten-inch wide manuscript written on the bark of a fig tree, contains the version that shows Montezuma being killed by the Spanish.  There are around 650 Mexican codices in museums around the world, and around a third of those are housed in Mexico’s National Museum of Anthropology.  These codices are priceless, as they tell ancient Mexico’s history as the Mesoamericans wrote it.