You are here: Home / Aztlan Movement / The Art of the Aztecs 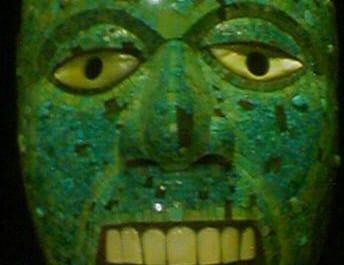 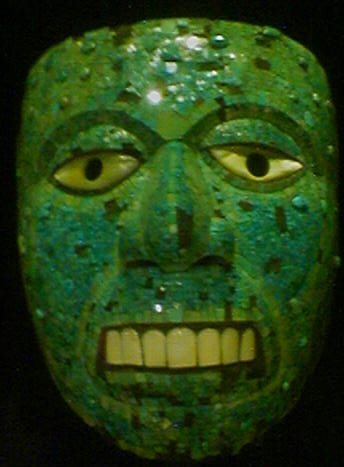 The art of the Aztecs was made with a combination of techniques and themes that were influenced by hundreds, if not thousands, of years of culture.

Few of the languages used by ancient Mesoamericans have a word for “art.”  The Aztecs used the Toltec word toltecat for special projects we would call “art.”  The Toltec capital of Tollán was destroyed in 1168 C.E., but not before it became legendary for its beauty and grandeur.  The Toltecs were revered by the Aztecs – even the ruling Aztec family claimed to be descendents of the Toltecs, and their influence on Aztec art is understandable.

The Aztecs appreciated a wide variety of fauna in their art, from the powerful jaguar to small insects.  Religion was also a popular theme, and much of the art we have left features sharp, colorful images of the Aztec pantheon.  The two themes were often intertwined, as the Aztec gods were sometimes depicted as animals.

To make their art, the Aztecs often used precious metals such as gold and silver, as well as things like feathers, copper, jewels, and clay.  Stone was used for statues, pottery, and even shields.