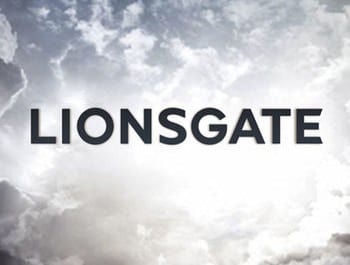 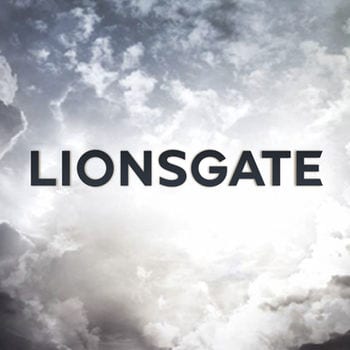 Lionsgate is testing the waters for a possible Hunger Games theme park with a touring exhibition.  If the exhibition goes well, it could mean Lionsgate will open a theme park dedicated to the extremely successful franchise.  There are still two movie installments left, The Hunger Games: Mockingjay, Parts I & II, and the series has already grossed $1.56 billion.

Both Lionsgate and theme park creator Thinkwell Group seem to think that the franchise has the potential needed to make a successful theme park.  According Lionsgate CEO Jon Feltheimer, the Thinkwell Group is spearheading an initiative for line extensions of “The Hunger Games,” and other brands.

If The Hunger Games: The Exhibition goes well, Lionsgate could look at other similar “extensions” of the studio’s popular films, such as Twilight and Divergent.