You are here: Home / Theme Park / Universal and Legendary’s Work Together to Market Movies with Theme Park Rides 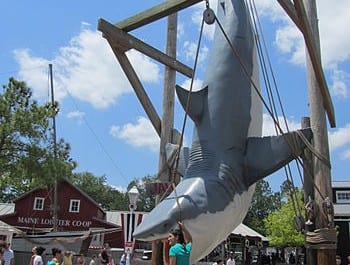 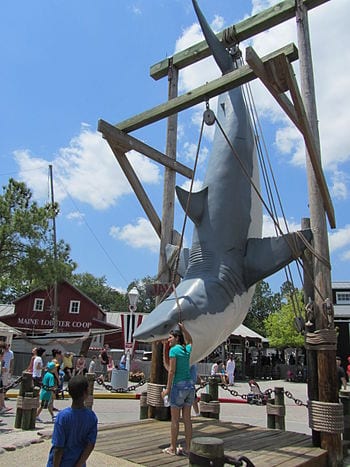 Universal Orlando unveiled its latest haunted house for its annual Halloween Horror Nights, and it isn’t just a new thrill for visitors.  It’s one of the first results of the partnership between Universal Pictures and Legendary Entertainment and a promotion of their new movie, “Dracula Untold.”

Last year, Universal Pictures and Legendary Entertainment signed a five-year agreement that includes theme park promotions of Legendary’s movies.   This alliance benefits everyone; Universal gets access to more crowd-drawing material for its parks, and both parties get to benefit from the cross-marketing.  And, experts agree that because Legendary is known for its big-budget action-adventures, such as “Godzilla” and “Pacific Rim,” its movies lend themselves well to theme park rides.

Universal will also be marketing, distributing, and co-financing Legendary’s films, and Legendary will also co-finance some Universal films.  According to Forbes, Legendary “is well positioned to find the next big thing,” and its recent partnership certainly indicates that Universal agrees.