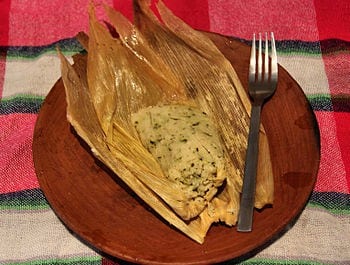 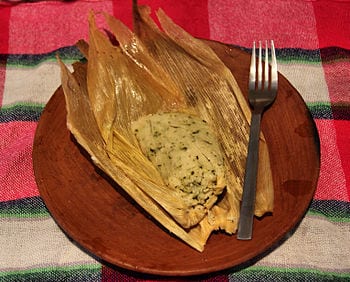 When most people think of “Mexican food,”  what they are really thinking of is “Tex-mex.”  While we love the Americanized versions of Mexican food, real Mexican food is just as delicious – not to mention being rooted in the ancient Aztec Empire.

Before the Spanish arrived, the Aztecs had constructed a complex food system that allowed them to efficiently feed their people.  Most of the food consisted of fruit, vegetables, fish, birds, and even dog and insects.

To feed their people, the Aztecs used both urban farming and aquaculture to grow maize, beans, squash, a variety of chilli peppers, and cocoa beans.

One Mexican dish that has been traced back to the Aztecs is tamales, or tomales.  A filling of either meat or vegetables is wrapped in a dried corn husk lined in masa, a corn-flour mixture, and baked.

So if you get a chance, try some authentic Mexican food and get a taste of the Aztecs.