You are here: Home / Aztlan Movement / The Aztec Empire 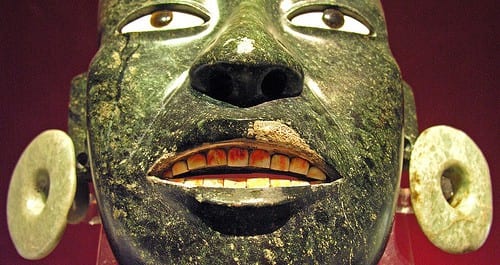 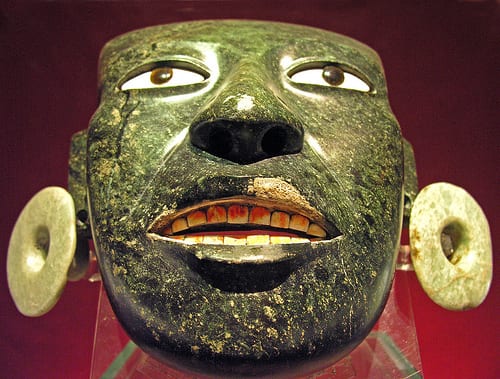 Most people today are familiar with the Aztec empire.

The Mexica people were at the heart of the empire, but there were many other cultures that formed the civilization that the Spanish were to discover.

If we use the term empire, we need to know what we mean by it.

There were many empires throughout history, and they ruled people in very different ways.

Aztec empire history Many years after the Mexica people first built their proud city, Tenochtitlan, they formed an alliance with two other cities – Texcoco and Tlacopan.

Essentially, Aztec empire history is a history of city-states.

The Aztec empire might have continued to grow had not the Europeans arrived in 1519.