You are here: Home / Aztlan Movement / The Aztec People 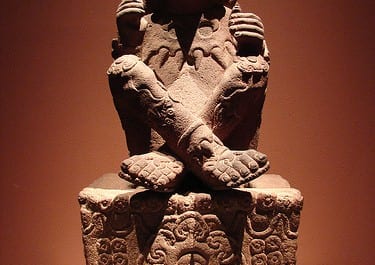 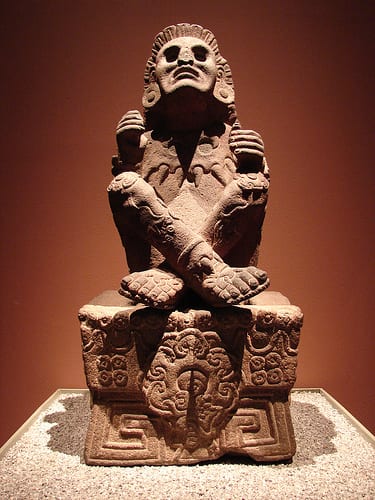 The Aztec people had a very rigid and well-defined society.

Within each calpulli, the Aztec people chose four chief officials.

When Tenochtitlan ultimately became the primary hub of Aztec civilization, its ruler became the ruler of the entire empire.

Specific Aztec people, such as the nobility, warriors, and priests, were responsible for supporting the ruler.

The class system of the Aztec people was very strict.

Aztec people could move down in the system by committing a crime or failing to pay a debt.