You are here: Home / Aztlan Movement / What Should History Say About the Aztecs? – Essay by Vonkei 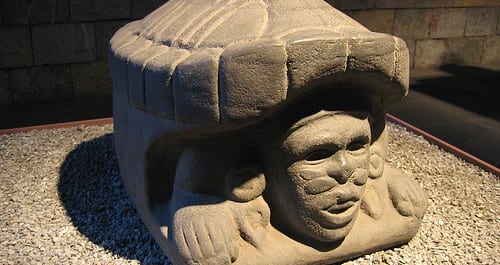 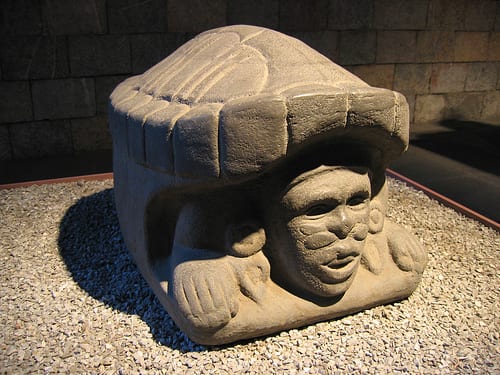 With them sacrificing humans, the Aztecs seemed barbaric and uncivilized; however history should say that the Aztecs had a very creative and organized empire.

The Aztecs had high demands for its people, were highly religious, and were very organized and creative.

The Aztecs had high demands of their people and, more specifically, their army.

The Aztecs would also “Demand tribute from conquered territory,” as stated in Document 10.

An additional document needed is the point of view of a ruler whose land was conquered by the Aztecs, so that we know the expectancies that the Aztecs had of them.

The Aztecs were highly religious and took traditions very seriously.