You are here: Home / Aztlan Movement / Creation According to the Aztecs 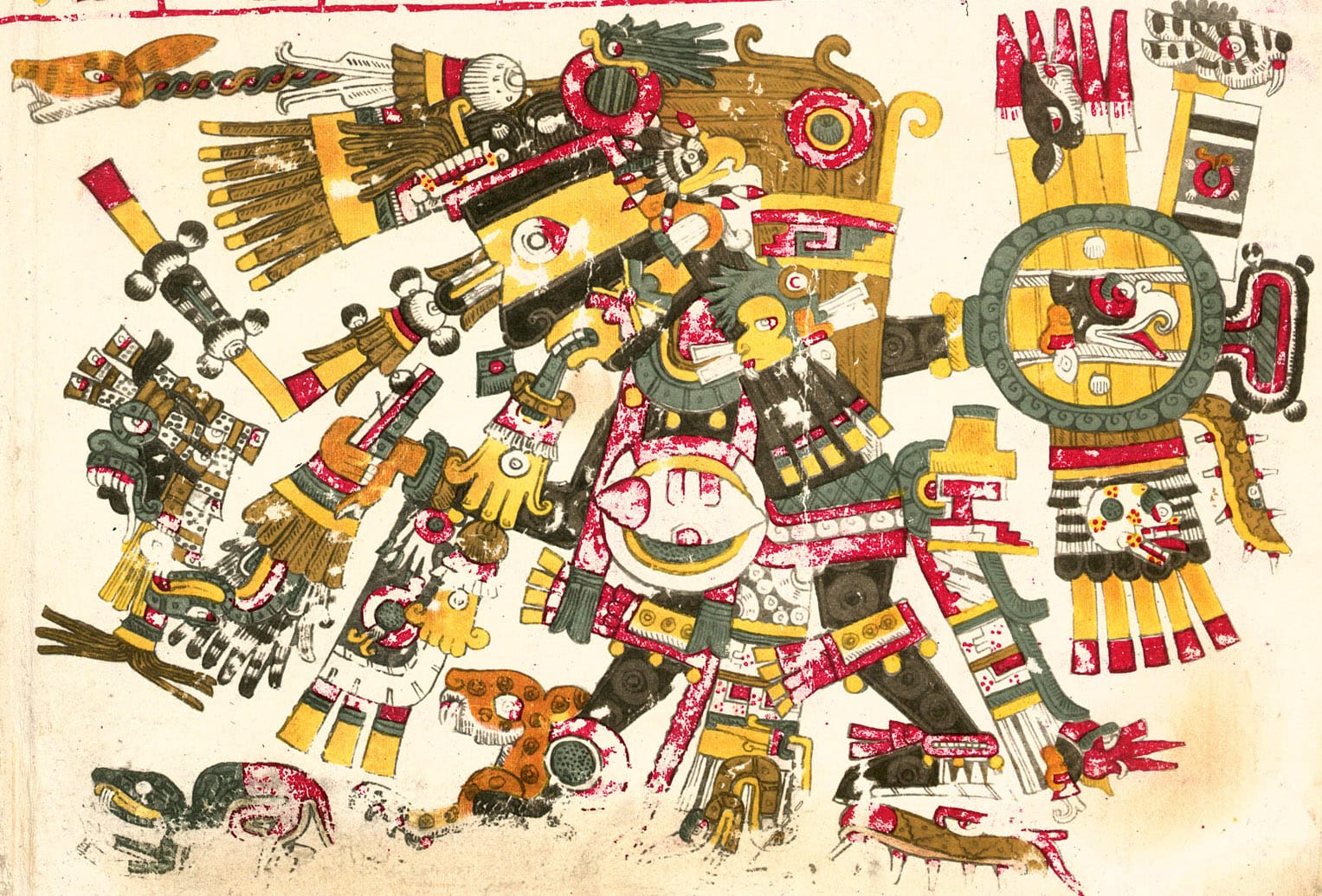 The Aztec creation myth is believed to be based on older Mesoamerican stories.  Different variations have survived, and even throughout the Aztec Empire the story of creation differed among the people.

The Aztecs believed that creation comes from destruction, and that the beginning of this world began because of the end of another.  They believed that each new world had a new sun, and the Aztec “legend of the five suns,” or five different worlds, is well known.

But the Aztecs did think that this cycle had a clear beginning.  They believed that once there was nothing but the void, but that the god Ometecuhtli and its dual component Omecihuatl created itself.  From this dual deity came four children, Huizilopochtli, Quetzalcoatl, Tezcatlipoca, and Xipe Totec.  These gods were the Aztecs’ creators, and the Aztecs believed that from them came all forms of life.

For more information on the Aztec creation story, click here.