You are here: Home / Aztlan Movement / The Mexican Government Reveals Mayan Documents Proving Extraterrestrial Contact | Earth. We are one. 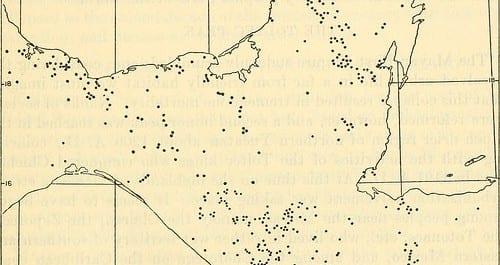 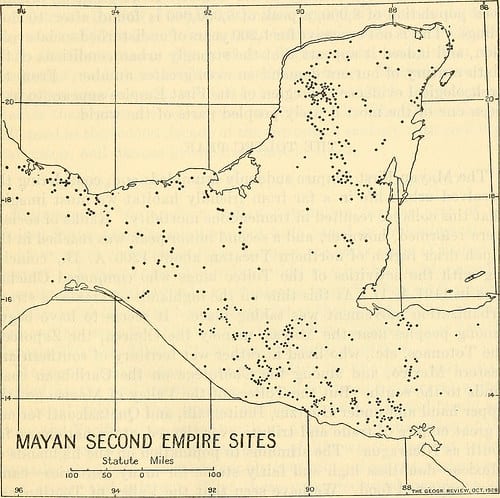 One big story involves the Mexican government who has released documents and images of objects found on the site of Calakmul, Mexico which help prove the reality of ET contact.

The disks are of Mayan creation and were found about 80 years ago according to the INAH.

“Mexico will release codices, artefacts and significant documents with evidence of Mayan and extraterrestrial contact, and all of their information will be corroborated by archaeologists,” he said.

Luis Augusto García Rosado is the highest ranking government official in Mexico that has gone on record about extraterrestrials.

Rosado has spoken of contact “Between the Mayans and extraterrestrials, supported by translations of certain codices, which the government has kept secure in underground vaults for some time.” He has also mentioned “Landing pads in the jungle that are 3,000 years old.”