You are here: Home / Aztlan Movement / The Toll Looters Take 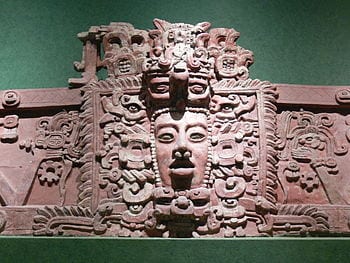 The ancient Mayans left behind a wealth of artifacts and ruins, but unfortunately a good portion of what was left has been claimed by looters looking to sell the relics to the highest bidder.  In the jungles of northern Guatemala, the ruins of the great Mayan city of Xultún lay almost hidden under thick vegetation.   But throughout the ancient city, there are crudely cut tunnels and signs of modern intrusion.

Xultún is full of pyramids, and almost every pyramid in the city has a looter’s tunnel on at least on side.  Where panels of hieroglyphs once stood, now there is nothing.  Most of the panels, pottery, and valuable jade have already been sold on the black market.  One of the largest pyramids was so mutilated by looters that the structure was actually cut in half.

After all the looting, archaeologists are left with little to use to piece together the history and culture of the Mayans who dwelt in Xultún, and the ancient city remains shrouded in mystery.